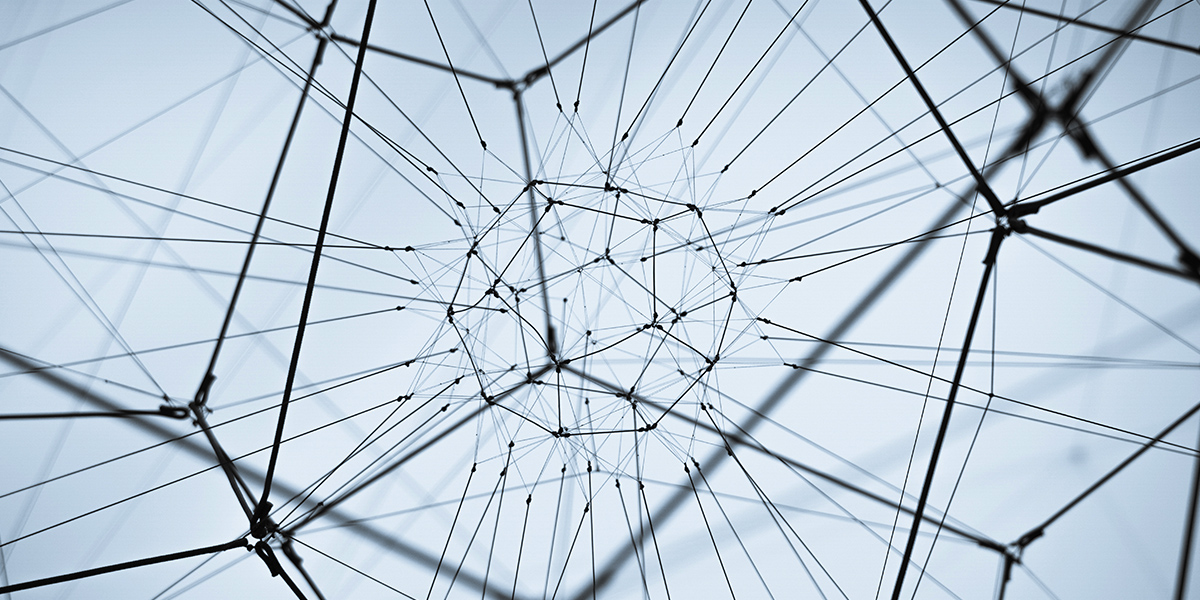 The Surveillance & Infrastructure research group explores the convergence of surveillance and sociotechnical infrastructures, particularly in the technologies, techniques, and networks used for gathering information about differentiated populations. We take an interdisciplinary approach to these topics, from the impact of surveillant technologies on culture, “militainment,” the civilian and domestic origin and application of military technologies, and the role of distribution networks in filtering and disseminating culture and information, to the histories and techniques of surveillance, among other topics.

Surveillance involves gathering information to control and regulate populations. It ranges from census taking, identification papers (passports, driver’s licenses, birth certificates), NSA meta-data collection, actuarial and informal forms of health data, consumer data, CCTV, social media, and many other means of collecting data. Surveillance capacity in the U.S. developed in relation to war and empire building. The expansion of the geographic and political boundaries of the United States required the implementation of regimes of control that inspired a diverse range of surveillance techniques and practices.

An early U.S. surveillance regime emerged from the War with Mexico that ended in 1848. Border surveillance evolved to become a sophisticated cross-agency border control apparatus along the U.S.-Mexico border. The U.S. developed other practices in the colonial laboratory of the Philippines after the Spanish-American War that ended in 1898—though conflict continued long after in the Philippine-American War. The Philippines was a vital workshop for surveillance techniques and colonial policing where Washington perfected, for example, the census, data management, psychological and racial profiling, and blacklisting. These practices were transferred back to the U.S. and put into practice by domestic intelligence agencies to control dissident populations.

Similarly, sociotechnical infrastructures, including agreed upon development standards, physical hardware, networks, and proscribed behavioral scripts have been strengthened by the expansion of surveillance. Visual and other forensic knowledge about individuals, bodies, and groups is being produced at a rapid rate and taken up to increase purported efficiencies; predictive policing, urban design, always-connected medical devices, and even smartphone functions track and incorporate the data of everyday lives.

This lab explores these and other topics related to surveillance as a function and motivation of infrastructural entrenchment, which may in turn support the extension of their legacies in war, colonial and imperial regimes, and oppression of minority populations. We explore the vital role that surveillance and policing plays in state formation and racial capitalism. We might explore, for example, how marginal populations—migrants, trans and gender non-conforming, queers, disabled people, peoples of color—are criminalized targets of the surveillance apparatus. Simultaneously, we might investigate the very construction of risk within infrastructures of surveillance, in which forms of harm and bodies are differentially valued on the basis of their visibility or legibility within these systems.